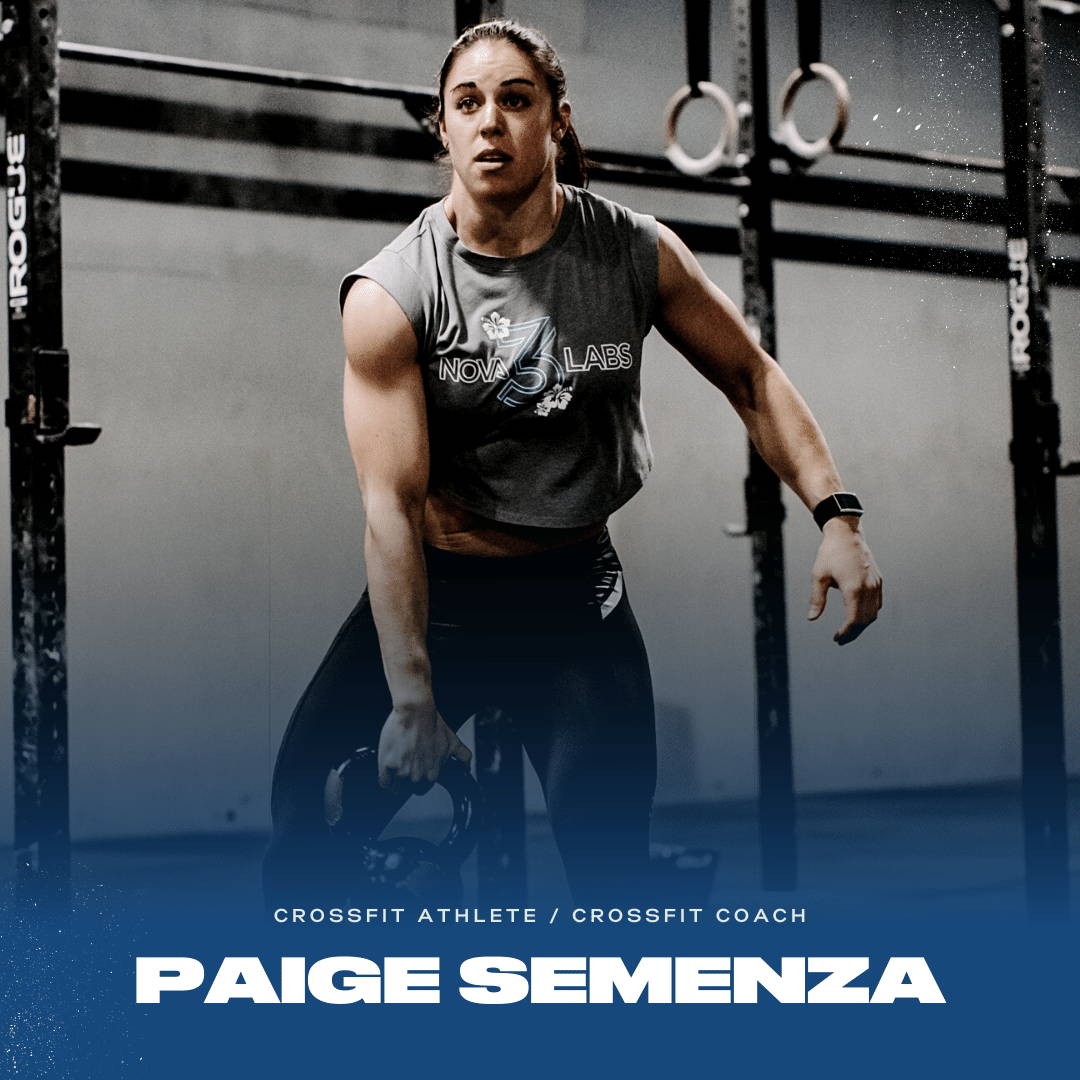 I graduated from The Ohio State University in 2013 with a Bachelors of Science in Education and Human Ecology. During my 4 years in college, I played Division 1 ice hockey for the Buckeyes, being nominated assistant captain both junior and senior years. One of my most notable moments was being nominated as an honoree of the Big 10 Outstanding Sportsmanship award my senior year.

Collegiate ice hockey wouldn’t be the end of my athletic endeavors. I found a knack for powerlifting and decided to give it a go. I qualified for USA Powerlifting Nationals in 2015 where I finished 18th in the 72kg weight class with a Raw total of 826lbs. (297lbs. Squat, 170lbs. Bench Press, 358lbs. Deadlift).

Powerlifting didn’t quite fill the competitive void I was looking for. It wasn’t until I tried CrossFit that I genuinely found a passion for competing again. I started in 2015 and have been competing in the sport since 2016. I am a 3x CrossFit Games competitor, once on Team Timberwolf in 2017 where we placed 8th, and twice as an individual. In 2018, I qualified through the Atlantic Regional placing 5th and then on to finish 32nd at the CrossFit Games. I qualified through the Brazil CrossFit Championship in 2019, placing 2nd and then on to finish 30th at the CrossFit Games.